Nature and History in New York

Making sure that this stop had satellite reception, you can guess what we do all day Sunday. With the exception of a certain Texas team, it's a great day of football for us. Laundry also gets done :-)

Monday and Tuesday the weather continues to be enjoyable and we get out to see more of the countryside. With the exception of one motorhome and one tent camper, we are the only "live" site here. The other seven 5ers and one motorhome are empty during our stay. It makes for a very quiet and dark home - just how we like it!

Chittenango Falls (Haudenosaunee word meaning "where waters divide and move north") is a beautiful day use state park with a 167 foot, multi-layered waterfall. Sculpted by glaciers, the 400 million-year-old bedrock is as spectacular as the rushing water. Even with the current drought, the falls are strong.

What is it about waterfalls that hold us at their edge, just watching and listening...... 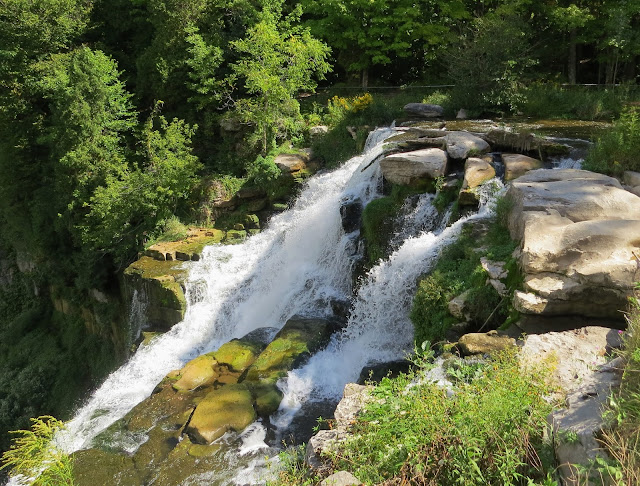 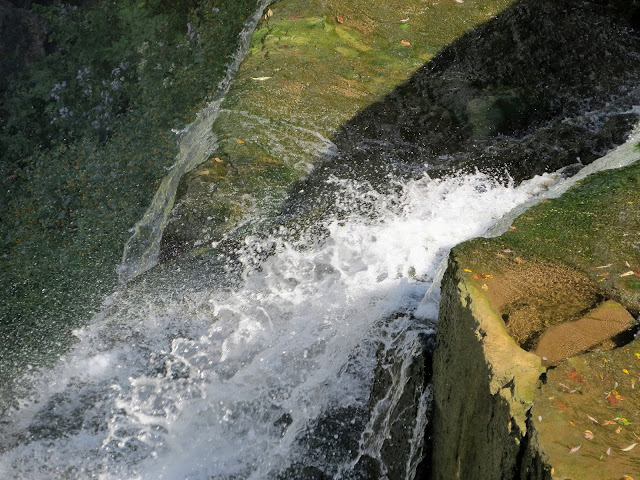 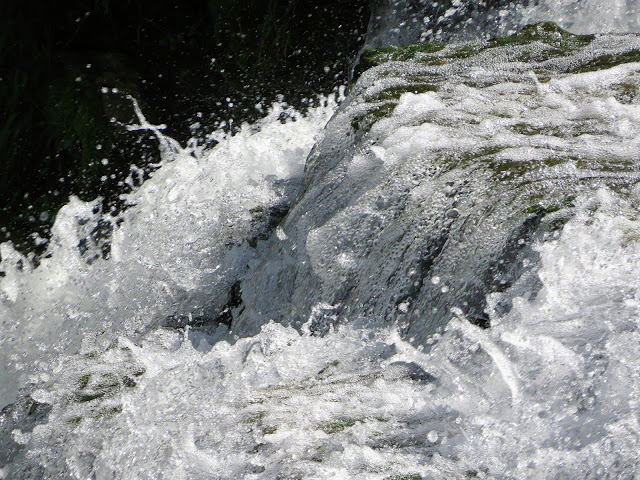 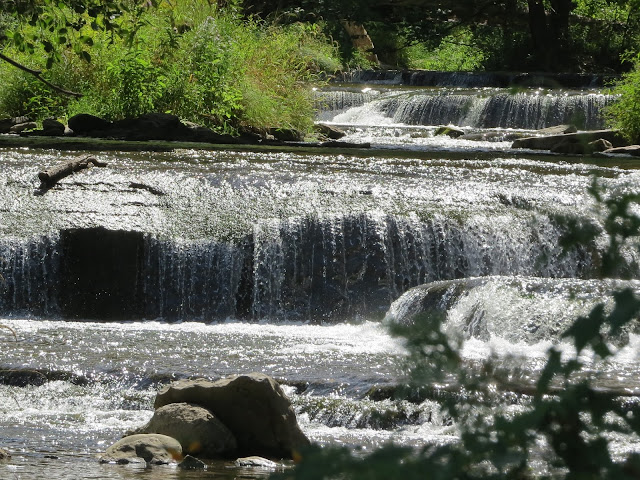 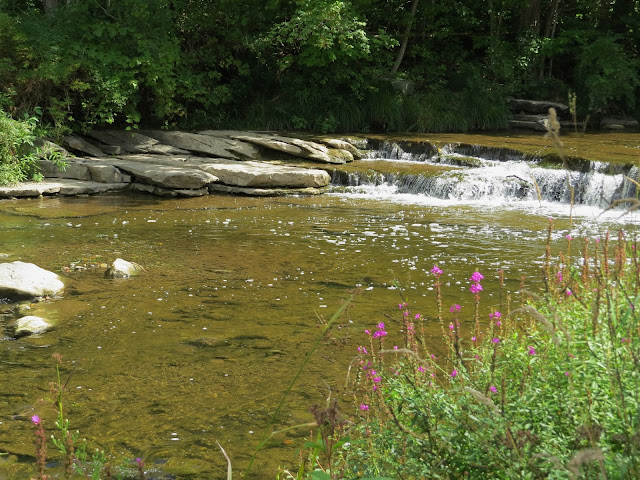 The tiny town of Peterboro has a big history. Both the National Abolition Hall of Fame and Museum, and the Gerritt Smith Estate National Historic Landmark are here. And unfortunately they are both only open on weekends.

The museum is on the second floor of the community center, but the estate is un-fenced with several interpretive signs. We are able to see everything except the exhibits inside the lodge and barn.

The national park service includes the Network to Freedom: historic sites, facilities and programs associated with the Underground Railroad. This site is part of the network.

Another wonderful opportunity to walk through history, the story of Gerritt Smith and his family is inspiring. An abolitionist, philanthropist, politician and reformer, Smith was also the older cousin of Elizabeth Cady. It was at this home that she met the young abolitionist who would become her husband, Henry Stanton. His daughter, Elizabeth Smith Miller, was an active suffragette and abolitionist, who participated in the first women's rights convention in Seneca Falls.

This family not only provided shelter, meals and transportation for slaves escaping along the Underground Railroad, but they also bought slaves who they then freed, and gave money to free blacks to help buy their family members. Smith provided funds to John Brown in support of the raids that would spark the Civil War, and ran for president five times.

In 1974, the New York Times said, "The history of the most important half century of our national life will be imperfectly written if it fails to place Gerrit Smith in the front rank of the men whose influence was most felt in the accomplishment of its results."

Son Greene Smith followed a different path, the scientific collection of bird, nest and egg specimens from across the globe. His substantial work was housed on the estate. The majority of his collection was donated to Harvard by his wife upon his death in in 1893.


The mansion no longer stands either. Photographs show the home of a very wealthy family - one that was shared with scared and weary travelers on their way to a life of freedom.

Built in 1804, the other building on the property is the Land Office where Gerrit Smith worked 10-12 hours a day, six days a week, for fifty-five years. Over 750,000 acres of land were sold here, providing Smith with great wealth which he used to support numerous reform movements. 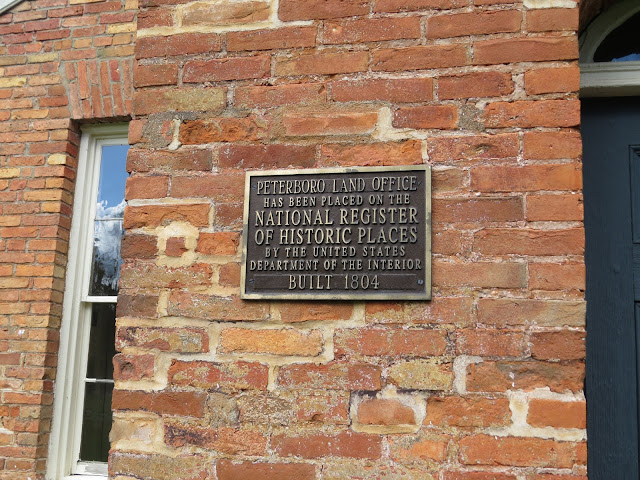 What an amazing piece of history.

Our loose plan to cross New York was to continue traveling Hwy 20 through the center of the state. That changed when we heard from John and Pam who were heading to the 1000 Islands area later this week. They will be there for two weeks and offered to show us around if we wanted to go north instead.

We did, and so we are. Wednesday we head for Oswego, New York, to spend a couple days on Lake Ontario before our meet-up in Clayton.